Oops, there seems to be a problem!

Over the last few years the Lenagh Herd has had a number of successes to include:

In addition to the above, Lenagh Bred stock sold has obtained Female Championship's at RUAS Balmoral, and have produced Bulls to 9,200gns and 22,000gns. Lenagh Equaliser by Dauphin and out of Ulay has been sold privately to AI Services in 2010.

This quality heifer sired by Abracadabra was sold February 2010 at the Limousin Club Sale for top female price of 2400gns at eleven months of age.


Elegance was a real classy heifer with length, style, muscle and great temperament out of Lenagh Babe who has matured into a super Glenrock Spartacus Bred heifer. 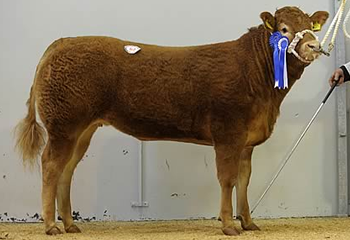 This quality heifer sired by Glenrock Spartacus was sold February 2009 at the Limousin Club Sale for top female price of 2600gns at ten months of age.


Dream was a stylish heifer with width, correctness and muscle out of a homebred Lord cow. 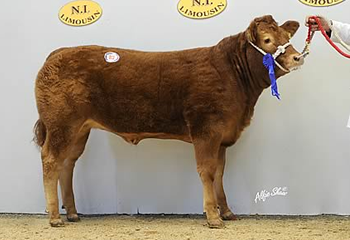 This quality heifer sired by Glenrock Spartacus was sold February 2008 at the Limousins Club Sale for top female price of 6400gns at seven months of age.


Classy was a real beauty of a heifer with a thick wide end, length, super style, correctness and super temperament out of a real quality Roughley Solomon bred second calver. 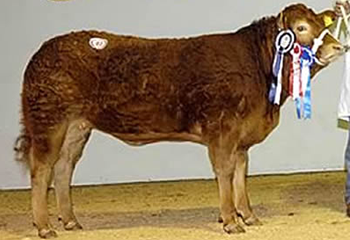 This quality heifer sired by Broadmeadows Cannon was shown twice in 2008 achieving Junior Female Champion on both occasions. In addition to these successes she qualified for the All Ireland Derby Final.


Chanel is out of Ulay who herself achieved Reserve Overall Female Champion at Glenarm Castle on her first and only show appearance as a maiden heifer. 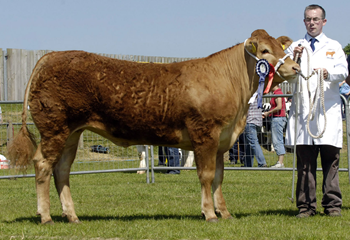 Utopia was sold privately as an 8 month old heifer calf, to the Derriaghy Pedigree Herd. She was sired by Nenuphar and was shown at Balmoral RUAS obtaining Junior Female Champion on her first show appearance.


In May 2009 a son sired by Pelletstown Ken obtained Reserve Champion, and sold for 9,200gns. 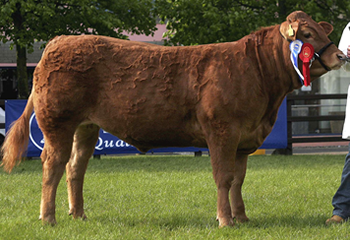